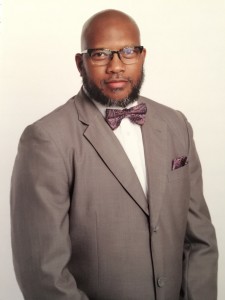 Qasim Amin Nathari is widely acknowledged as a critically acclaimed author and lecturer, and one of the leading and most passionate voices of his generation on the contemporary socio-political challenges and issues of our time. Nathari specializes primarily in the analysis and documentation of events and issues that impact Muslims and the Islamic experience in America today. He is a renowned and respected activist and servant-leader in the Muslim American community for over twenty (20) years. He founded the Islam in America Movement (IAM) in 2008, and serves as its National Representative.

In addition to his community and public service and organizational involvement, working with some of Muslim America’s most prominent scholars, leaders and activists, Nathari has consistently spent his time teaching classes, facilitating discussions and conducting learning and information sessions at halfway houses, social service agencies, libraries and many other public and private venues throughout the United States.

A dynamic lecturer and highly sought after public speaker, Qasim Nathari has delivered hundreds of lectures and presentations at more than one hundred (100) mosques and Islamic centers and institutions of higher learning including some of the most renown public and private colleges and universities in the United States. He has engaged a broad and diverse range of audiences; both small, intimate groups as well as gatherings numbering in the thousands.

Nathari is the author of ten (10) published books; his most recent book is entitled The State of Islam in Black America. Currently, he is working on his memoir (working title) Going Back to Move Forward.

Increase your knowledge of Islam with online tools from scholar Qasim Amin Nathari. Check back for audios, videos and books and e-books.

Qasim Amin Nathari acknowledges the challenges facing both our communities and individuals and seeks to implement practical solutions via direct experiences.

Qasim Amin Nathari as a credible resource about Islam and related islamic issues being covered by major news outlets. Book him for your television or radio show. 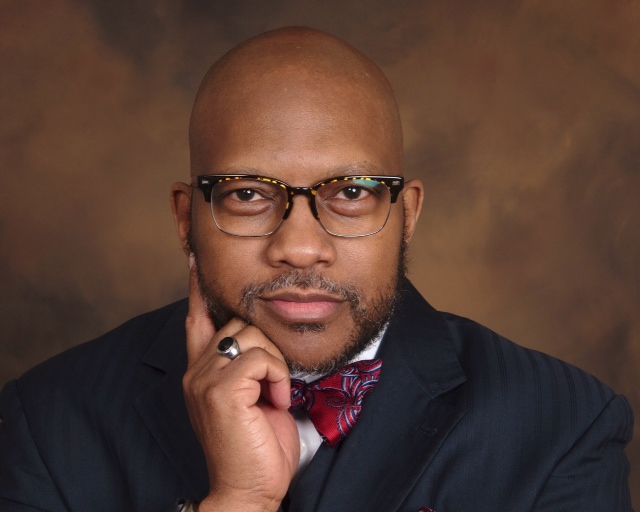